Out with May in with June… temperatures bordering on 90 degrees has been sign enough to me that summer was here. Now with Memorial Day over swimming pools everywhere swing open their security gates. We took a dip in our neighborhood pool last night, the water is still a bit chilly for me.

Summer brings us a whole new batch of movies (and the promise of some more to follow in the fall/winter). Here’s a quick list of trailers for the ones I’ll be looking to go see: 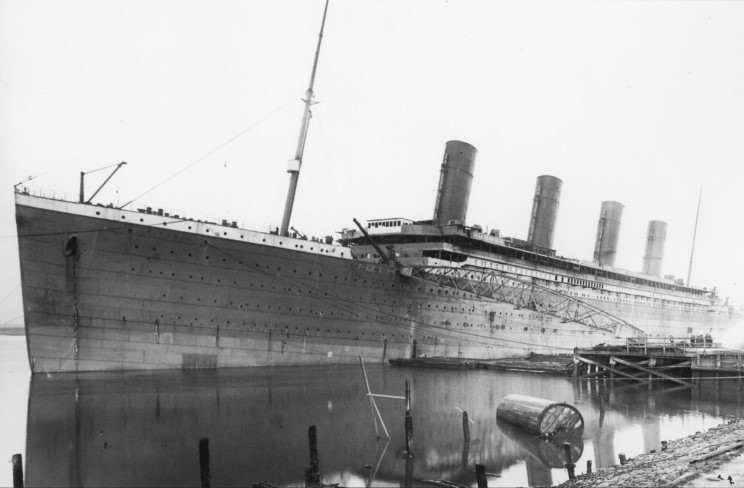 RMS Titanic was an Olympic class passenger liner that became infamous for her collision with an iceberg on 14 April 1912 and dramatic sinking on 15 April 1912. Construction of the Titanic, funded by the American J.P. Morgan and his International Mercantile Marine Co., began on 31 March 1909. Titanic No. 401 was launched two years and two months later on 31 May 1911.

The Woot-Off is still cranking folks.